Love it and List it Linky: Articulation Apps - by Elizabeth - Speechbloguk

Love it and List it Linky: Articulation Apps – by Elizabeth 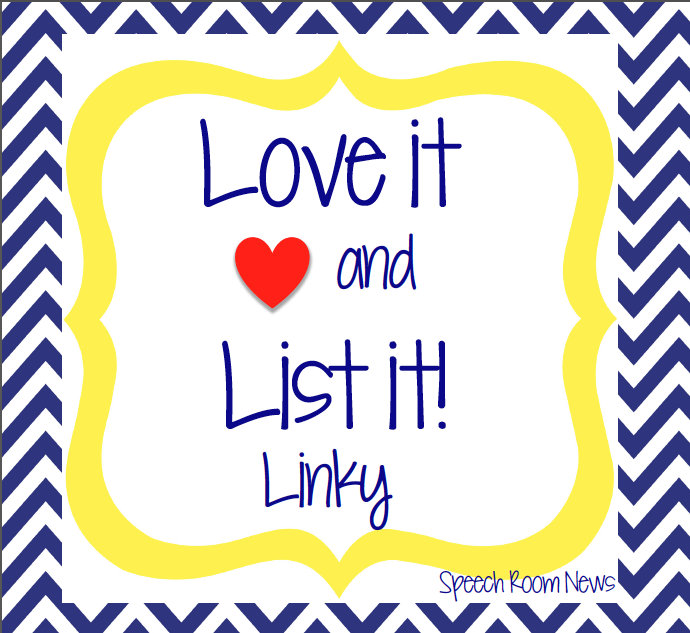 It’s that time again – we are joining up with Jenna at Speech Room News with her Love it and List it Linky: Articulation apps.  This was trickier as there aren’t as many speech/ articulation apps around. 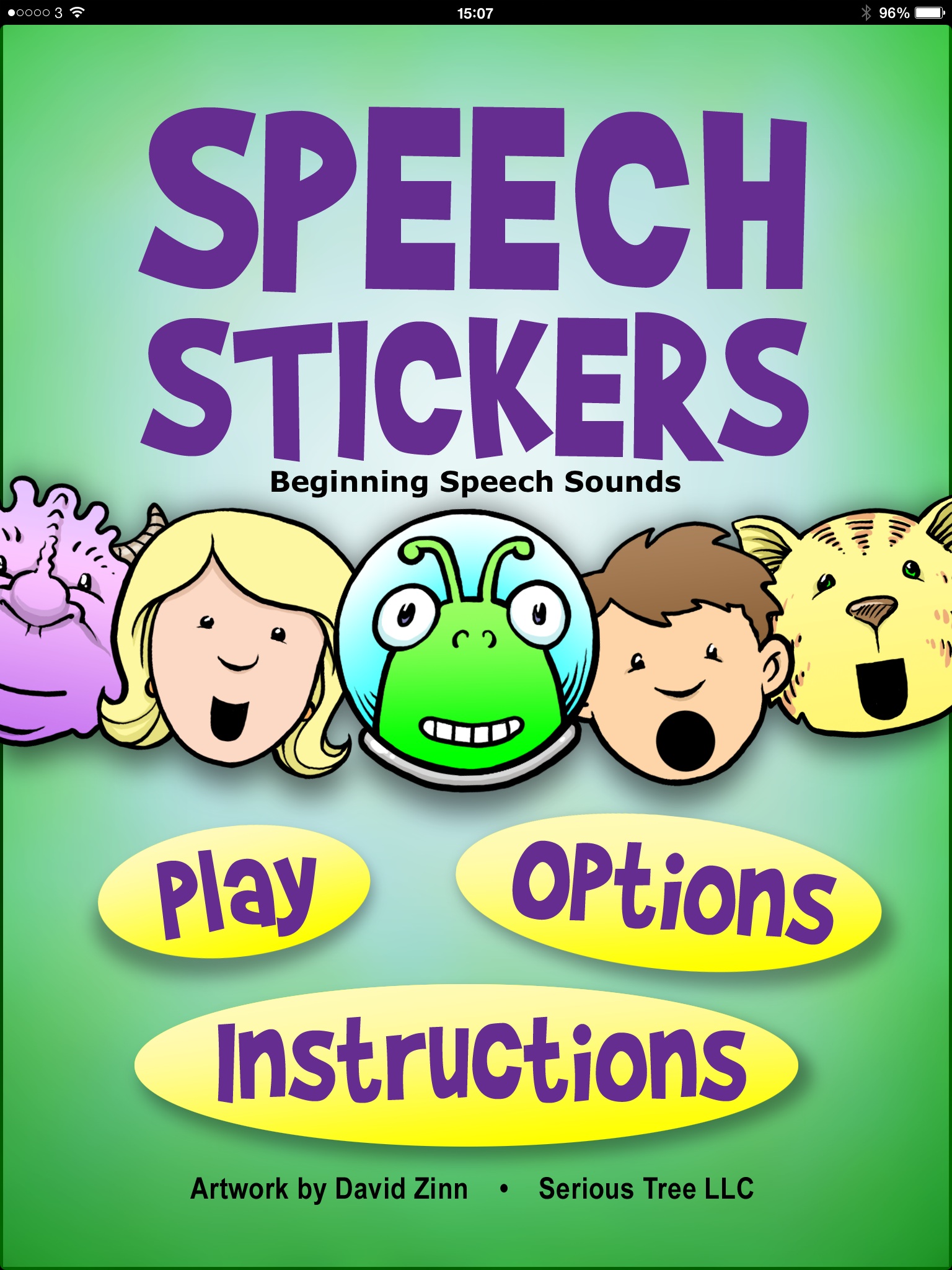 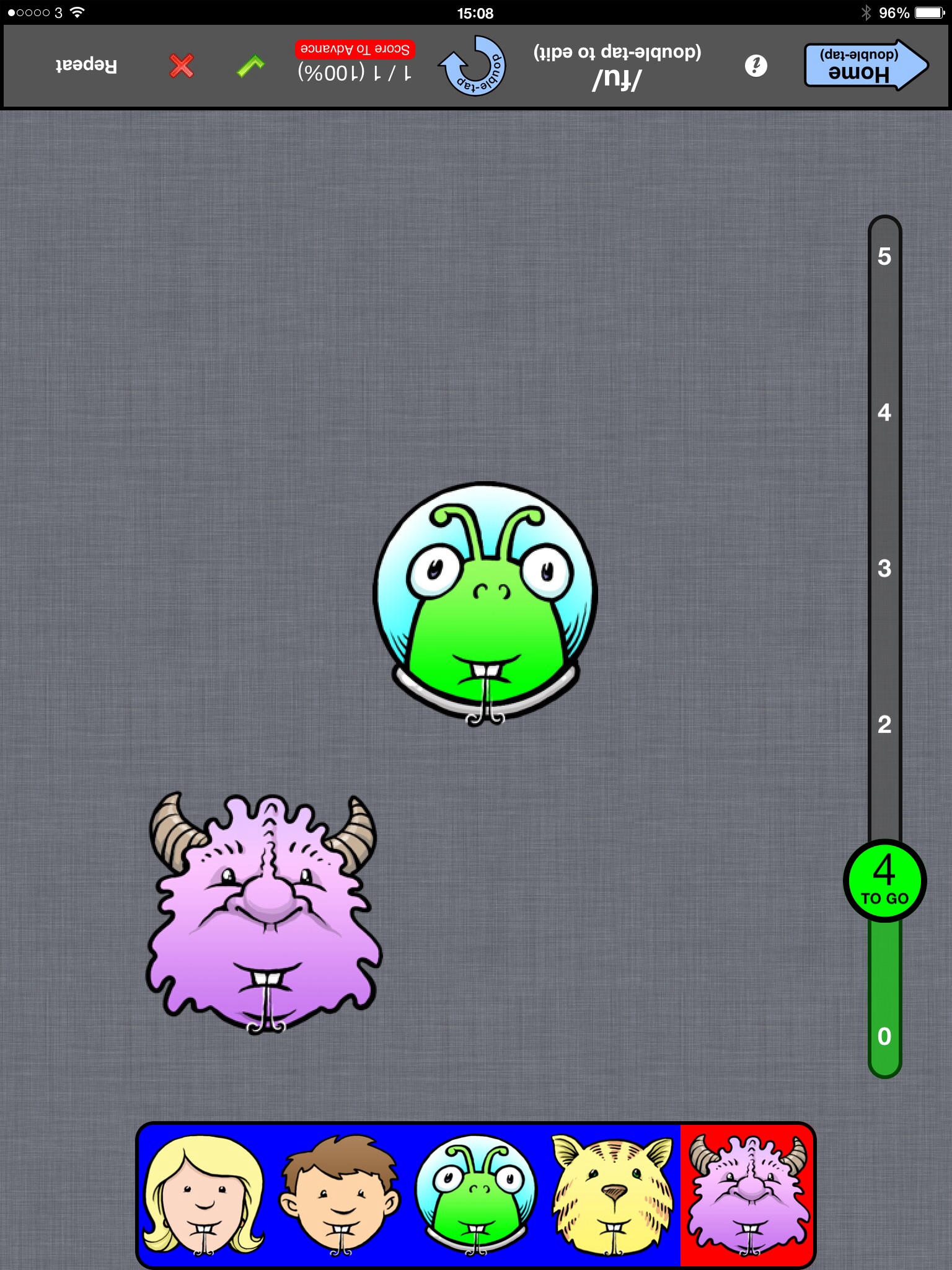 I love this app and so do the children I work with.  It is designed for single sound production and Consonant Vowel, Vowel Consonant words e.g. key, off etc.  The child has to say the target sound/ sounds and can then place a ‘sticker’ on the screen.  When they have done 5 they get to choose an action e.g. there’s a train or rocket that the characters get in or they get chased by a dragon!  The faces on the stickers change to show the child how to make the target sound (the above picture is for /f/). It has some great control features for the adult, like the user bar can change orientation depending on where you are sitting and you have to approve the child’s production before they can place the next sticker to stop them quickly pressing the screen 5 times!  It doesn’t have all the vowels and consonants in, but has a good range of early sounds.  This is great for younger children or those with dyspraxia.

This feels quiet like the Nuffield Dyspraxia System for our UK based Speech Therapists. You can pick a set of sounds and it is then graded in 8 steps starting at a single Consonant Vowel words (bee, bar, door etc) and then gradually building them up into strings of alternating words.  I have also just noticed in iTunes that they have a word level app as well! 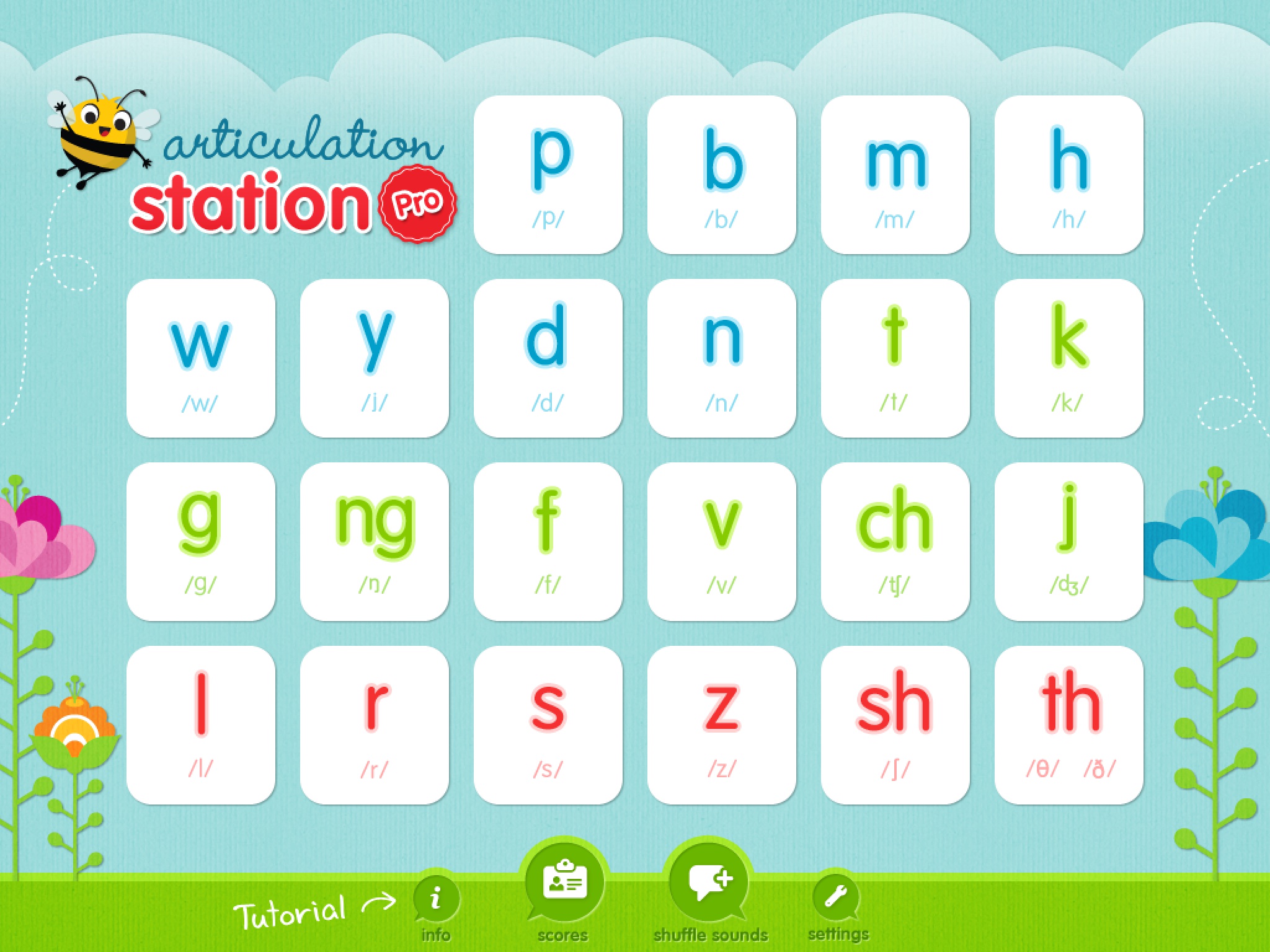 I know lots of people will have included this in their lists, but this is such a great app!  So versatile with all sounds and blends at word up to story level.  Not all words are correct for an English audience, but this really doesn’t detract from the app.  For any parents reading this list although this app is fantastic, it is expensive.  Rather than buying the whole app I believe you can just buy individual sounds – which may be more appropriate for parents. 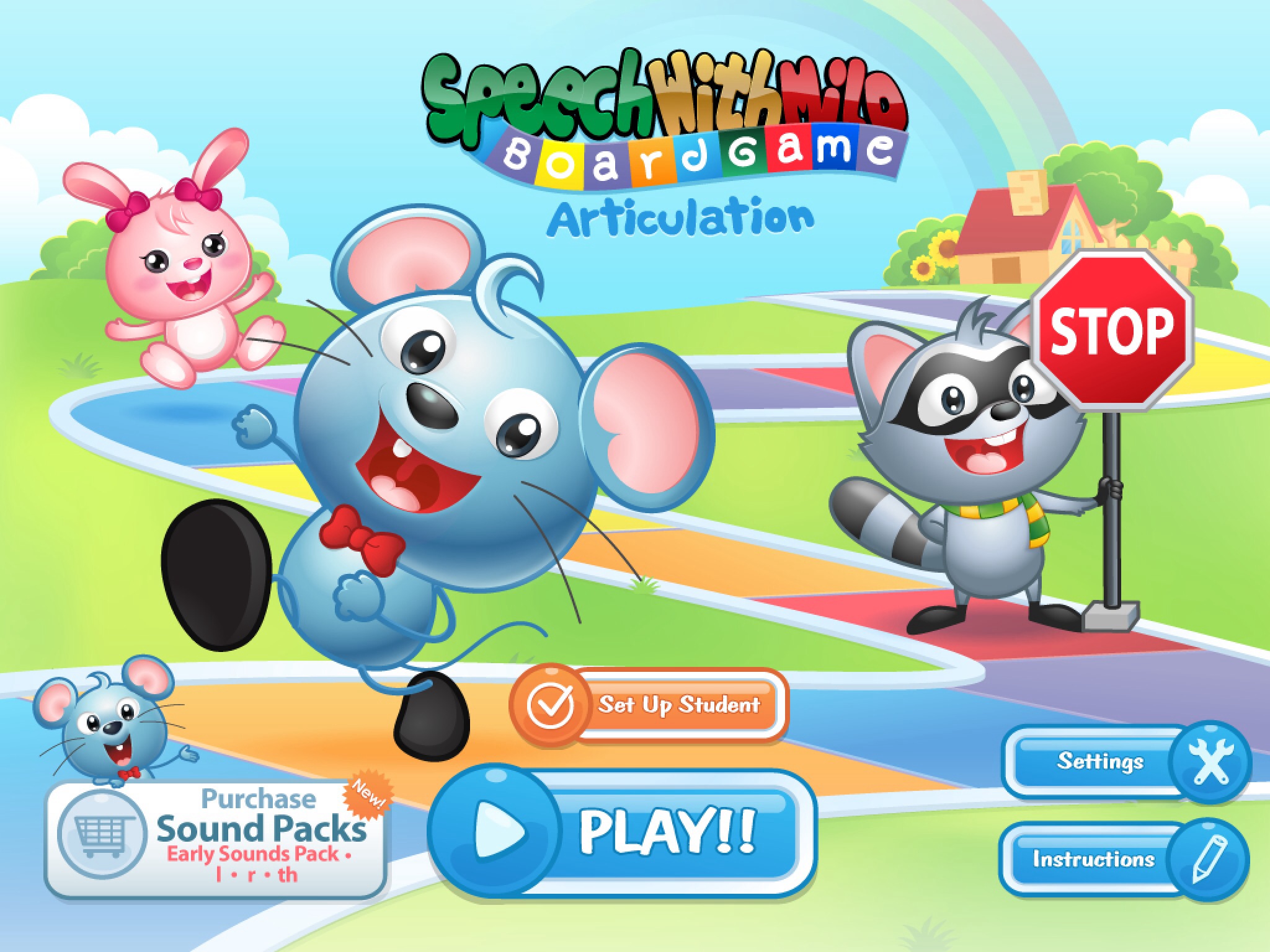 Speech with Milo Board game

Again, I’m sure this will feature in lots of peoples lists.  A fun board game and you can set up multiple users and target all sounds in all positions at a word level. You spin the spinner and move around the board, but have to say a word each time.  You can select initial, medial or final or have all together.  You can also have more than one target sound selected, making it very versatile.